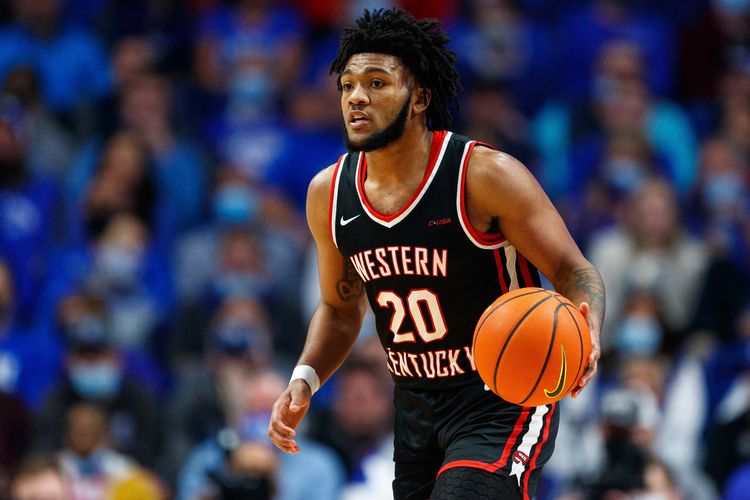 The Western Kentucky Hilltoppers and Southern Miss Golden Eagles face off on Monday in a college basketball showdown at the Reed Green Coliseum. The last time these two teams faced off was in 2020 and western Kentucky won 75-72.

On the other side of this matchup is the Southern Miss Golden Eagles who sit with a 6-17 record and they have gone 8-13 against the spread. In the last game against UAB the defense really struggled giving up 84 points and that led to the blowout defeat. Southern Miss is averaging 62.9 points while their defense is giving up 72.4 points per game. Tyler Stevenson has been the top player for Southern Miss averaging 15 points while shooting 51.5 percent from the field and 28.6 percent from behind the three point line. In this game, Southern Miss is going to need the defense to be strong.