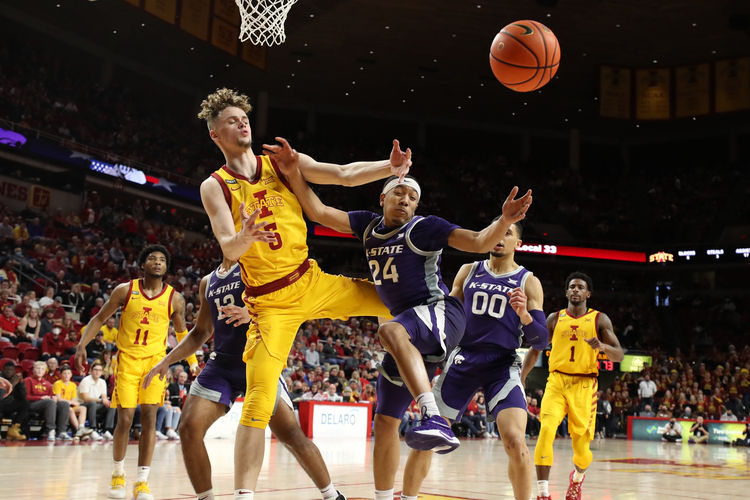 The West Virginia Mountaineers will go on the road to play the Kansas State Wildcats in a Big 12 game on Monday night.

Kansas State has won three of their last four games and has been pretty competitive within the Big 12 this year, while West Virginia is 0.5 games in front of last place in the conference. Both teams play good defense and like to play in lower scoring games, but Kansas State shoots the ball better and rebounds better. I like the Wildcats at home.