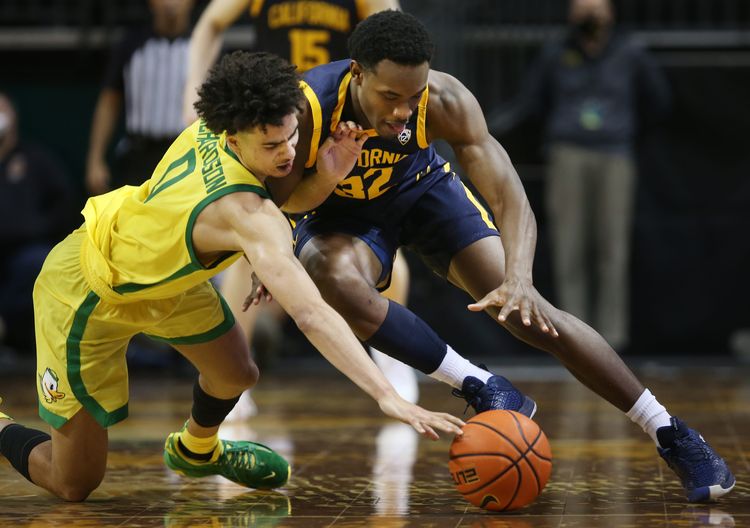 The Washington State Cougars will go on the road to play the Oregon Ducks in a Pac-12 matchup on Monday night.