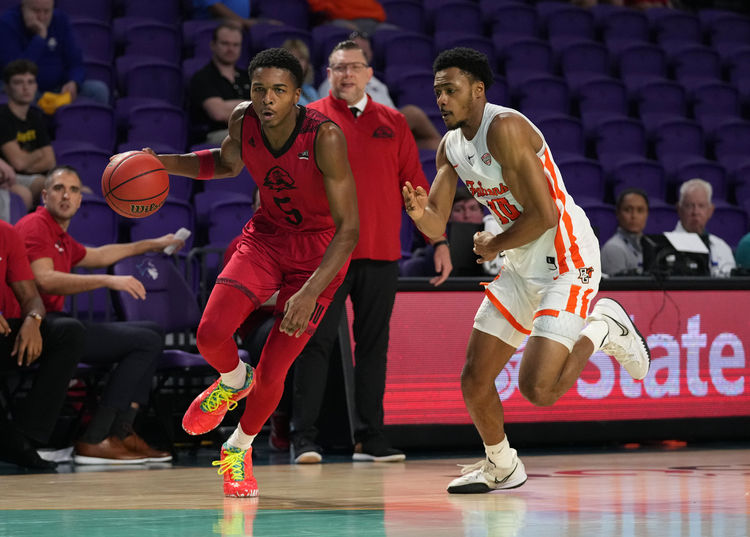 The Southern Utah Thunderbirds will travel to play the Northern Colorado Bears in a Big Sky game on Monday night.

This should be a very entertaining matchup between two of the top five teams in the Big Sky. Both of these teams like to get up and down the court quickly, so we should have a high scoring game. Southern Utah is the slightly better team when looking at the numbers, but is on the road here. I am going to take the over in this one.