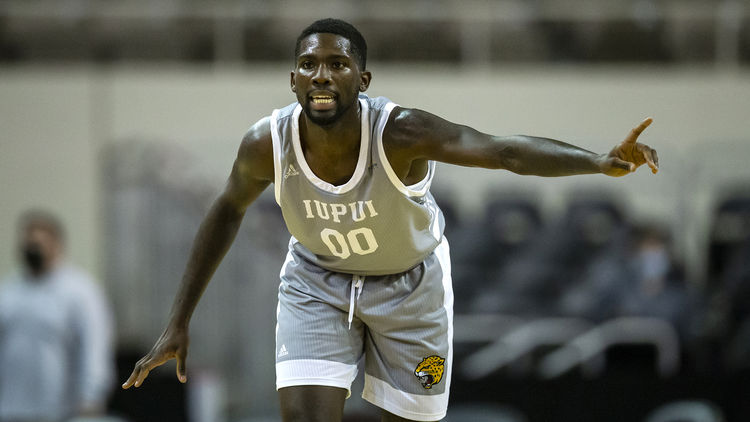 The IUPUI Jaguars will visit the UIC Flames in this college basketball matchup scheduled for Monday Night.

The IUPUI Jaguars are coming off of a 38 point loss to Cleveland State in their last time out. B.J. Maxwell had 17 points and 11 rebounds for the Jaguars, whose losing streak reached four games. Chuks Isitua added 12 points and 10 rebounds in the loss.

The IUPUI Jaguars are led in scoring by B.J. Maxwell who averages 12.3 points and 4.9 rebounds for this team. Bakari LaStrap averages 7.9 points and 2 rebounds a night. Nathan McClure is the third leading scorer for the Jaguars as he averages 5.2 points a game for this team.

The UIC Flames are coming off of a 7 point loss against PFW in their last time out. Damaria Franklin had 17 points to lead the Flames. Filip Skobalj had 14 in the loss.