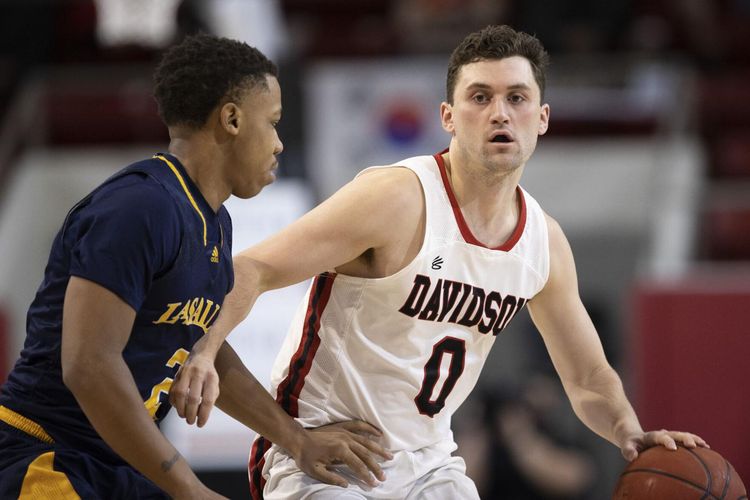 The Davidson Wildcats will play host to the Duquesne Dukes in this college basketball matchup scheduled for Monday Night.

The Davidson Wildcats are coming off of a 7 point loss against Rhode Island in their last time out. Foster Loyer had 20 points for the Wildcats , whose four-game win streak came to an end. Hyunjung Lee added 17 points. Michael Jones had 13 points and seven rebounds in the loss.

The Duquesne Dukes are coming off of a 11 point loss against Fordham in their last time out. Tre Williams had 14 points and five blocks for the Dukes, who have now lost nine games in a row. Leon Ayers III added 12 points and six rebounds in the loss.