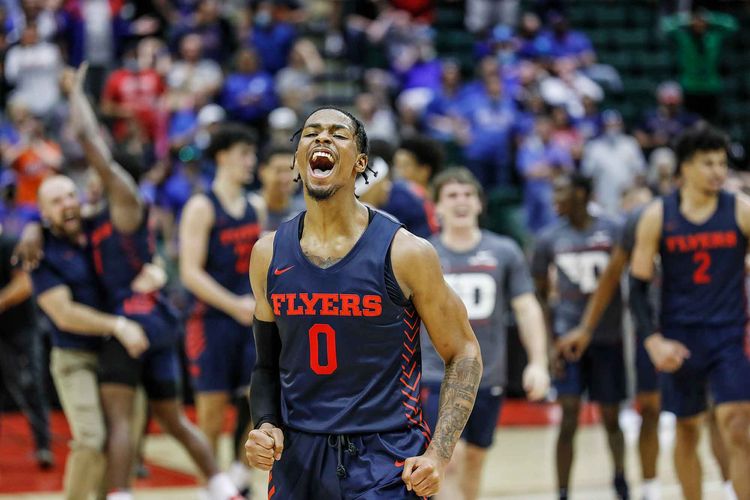 The Rhode Island Rams will host the Dayton Flyers in this college basketball matchup scheduled for Monday Night.

The Rhode Island Rams are coming off of a 7 point win against Davidson in their last time out. Jeremy Sheppard had 23 points to lead Rhode Island. Makhi Mitchell had 16 points and 11 rebounds for Rhode Island, which snapped its six-game losing streak. Makhel Mitchell added 11 points in the win.

The Rhode Island Rams are led in scoring by Makhel Mitchell who averages 11.2 points and 5.5 rebounds for this team. Jeremy Sheppard averages 10.6 points and 3 rebounds a night. Makhi Mitchell is the third leading scorer for the Rams as he averages 9.8 points a game for this team.

The Dayton Flyers are coming off of a 26 point win against George Washington in their last time out. Kobe Elvis scored 13 points to lead the Flyers. DaRon Holmes II had 12 points for Dayton, which earned its sixth straight home victory. Toumani Camara also scored 12 points. R.J. Blakney had 11 points in the win.