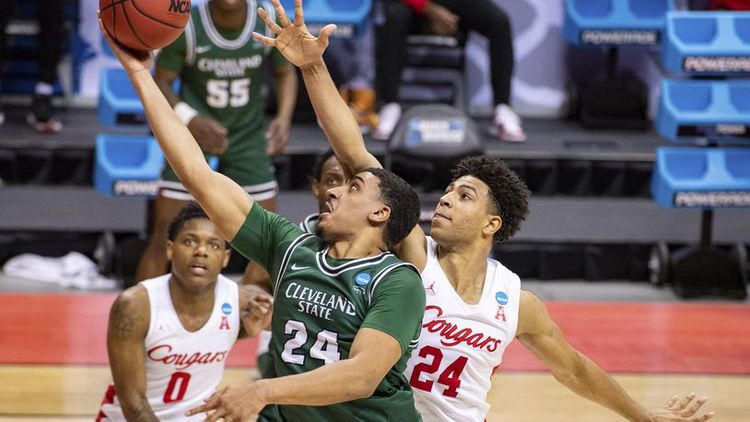 The Purdue Fort Wayne Mastodons will play host to the Cleveland State Vikings in this college basketball matchup scheduled for Monday Night.

The Purdue Fort Wayne Mastodons are coming off a 7 point win against UIC in their last time out. Damian Chong-Qui had 20 points to lead the Mastodons in the win. Jarred Godfrey had 17 points in the win.

The Cleveland State Vikings are coming off of a 38 point win against IUPUI in their last time out. D'Moi Hodge had 19 points and five steals to lead the Vikings. Torrey Patton had 17 points for Cleveland State. Broc Finstuen added 10 points and seven rebounds in the win.