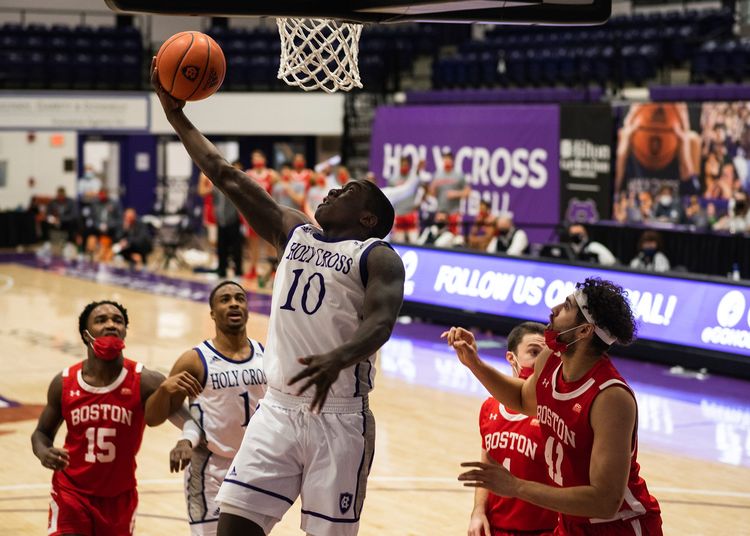 The American Eagles will travel to play the Holy Cross Crusaders in a Patriot League game on Monday.

Both of these teams have struggled this season, but American is the worst team in the Patriot League. Holy Cross started the season very poorly, but has played better in recent games. Holy Cross also has the advantage in points per game, points per game against, and rebounds per game. I like the Crusaders at home.