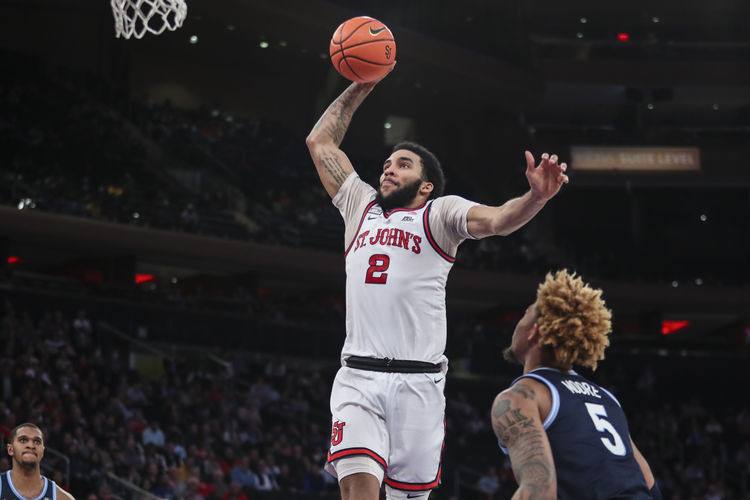 The UConn Huskies and St. John’s Red Storm face off on Sunday in a Big East college basketball showdown at Madison Square Garden. These two teams faced off on January 12th and it was UConn that won 86-78.

UConn comes into this game with a 16-7 record overall and they have gone 11-12 against the spread. UConn is having a solid season, but in the last game against Xavier they struggled. The defense gave up 40 points in the second half, and that led to the six point defeat. UConn is averaging 77.6 points while their defense is giving up 65.5 points per game. R.J. Cole has been the best top player for UConn averaging 16.3 points while shooting 40.1 percent from the field and 33.6 percent from behind the three point line.

On the other side of this matchup is the St. John’s Red Storm who sit with a 13-10 record and they have gone 11-12 against the spread. In the last game against Villanova, St. John’s was competitive, but they fell behind in the first half and ended up losing by six points. St. John’s is averaging 79.3 points while their defense is giving up 74.3 points per game. Julian Champagnie has been the top player for St. John’s averaging 18.5 points while shooting 41.3 percent from the field and 34.8 percent from behind the three point line.

St. John’s hasn’t had a lot of interest in playing defense this season and that is going to be the case again in this game. I do think St. John’s will find plenty of offensive success though, and the pace of this game will be quick. Back the over.