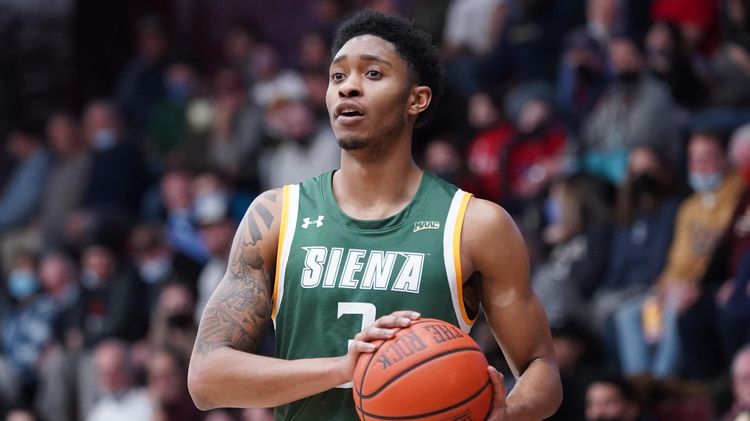 The Siena Saints will visit the Rider Broncos in this college basketball matchup scheduled for Sunday Afternoon.

The Siena Saints are coming off of a 6 point win against Iona in their last time out.  Anthony Gaines had 21 pointsto lead the Saints. Colby Rogers had 15 points and six rebounds for Siena. Jackson Stormo added 14 points. Javian McCollum had 11 points in the win.

The Rider Broncs are coming off of a 9 point win against Saint Peter’s in their last time out. Allen Powell posted 13 points to lead the Broncs. Ajiri Ogemuno-Johnson had 12 points and seven rebounds for Rider, which won its fourth straight game. Mervin James added 11 points. Dimencio Vaughn had 10 points, eight rebounds and five steals in the win.