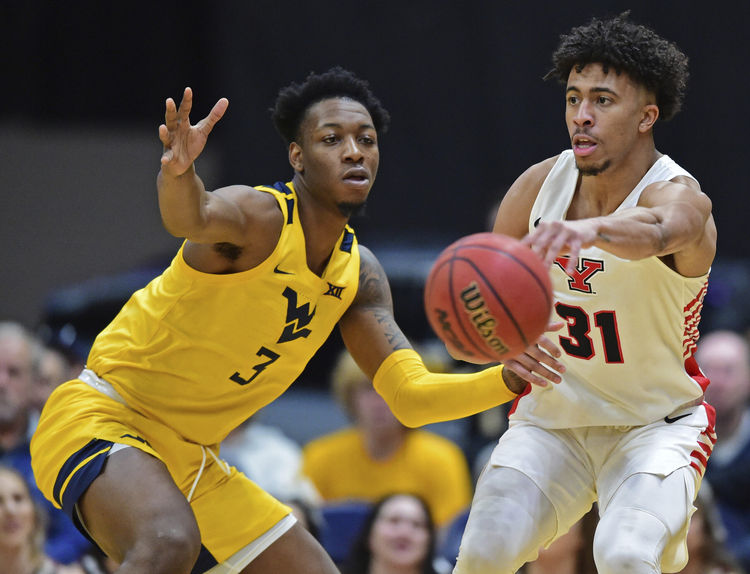 The Youngstown Penguins will play host to the Robert Morris Colonials in this college basketball matchup scheduled for Sunday afternoon.

The Robert Morris Colonials are coming off of a 3 point loss against Oakland in their last time out. Brandon Stone had 17 points and eight rebounds for the Colonials. Kahliel Spear added 14 points, 11 rebounds and five assists. Matt Mayers had 11 points in the loss.