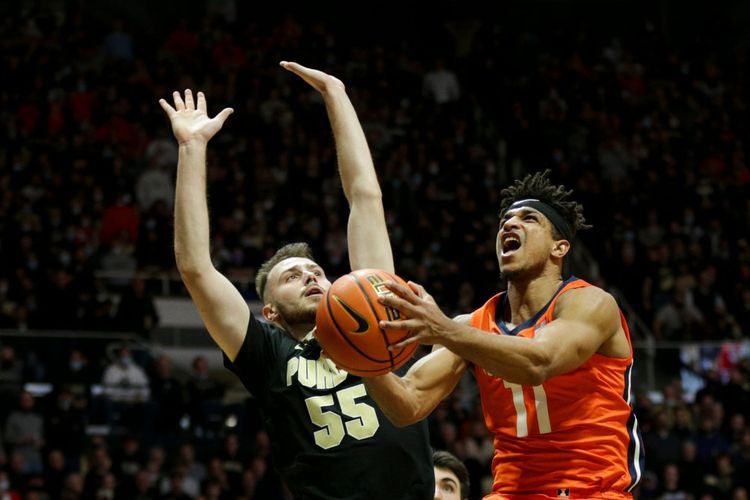 The Northwestern Wildcats will go on the road to play the Illinois Fighting Illini in a Big Ten game on Sunday afternoon.