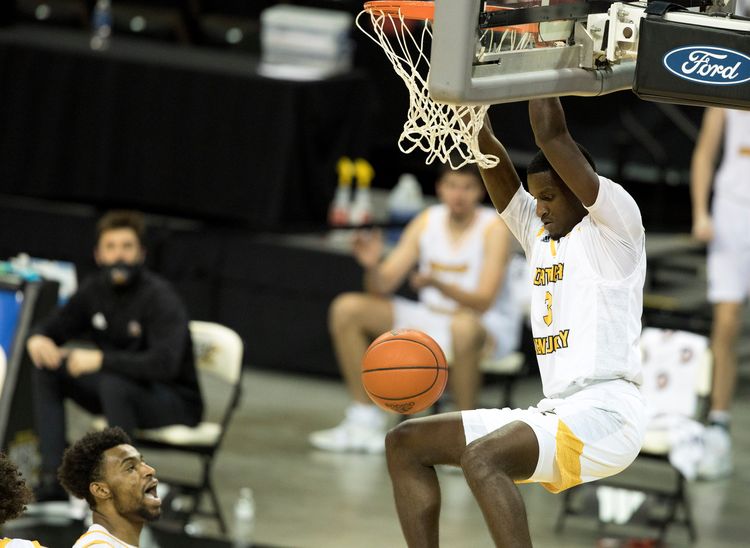 The Northern Kentucky Norse will travel to play the Wright State Raiders in a Horizon League game on Sunday afternoon.