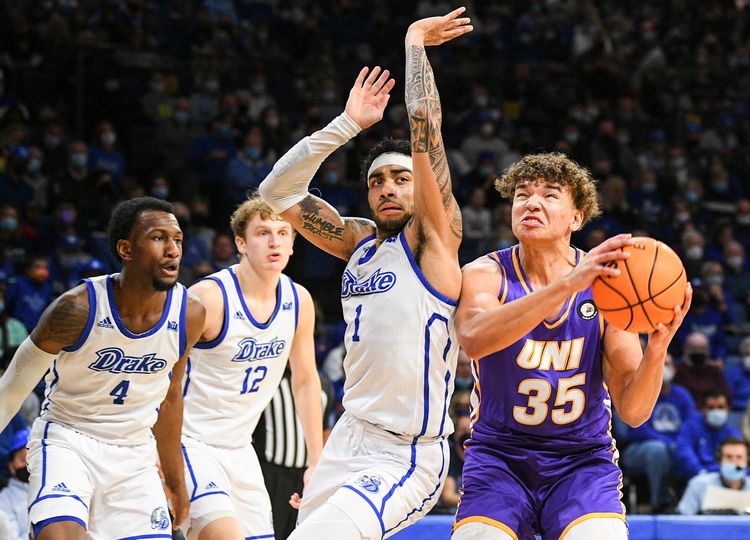 The Northern Iowa Panthers and Loyola Chicago Ramblers face off on Sunday in a college basketball showdown at Gentile Arena. When these two teams faced off in January of 2021 it was Loyola that won 88-46.

Northern Iowa comes into this game with a 14-9 record overall and they have gone 10-12 against the spread. In the last game against Southern Illinois the defense locked down giving up only 44 points and that led to the nine point victory. The Panthers have won five games in a row. Northern Iowa is averaging 73.7 points while their defense is giving up 68.5 points per game. AJ Green has been the top player for Northern Iowa averaging 18.3 points while shooting 39.7 percent from the field and 36.9 percent from gbehind the three point line.

On the other side of this matchup is the Loyola Chicago Ramblers who sit with an 18-5 record and they have gone 7-11-4 against the spread. In the last game against Bradley the offense struggled scoring only 61 points and that led to the seven point defeat. Loyola-Chicago is averaging 73.8 points while their defense is giving up 62.2 points per game. Lucas Williamson has been the top player for Loyola-Chicago averaging 13.3 points while shooting 46 percent from the field and 42.4 percent from behind the three point line.

Loyola Chicago is really struggling coming into this game and I don’t trust them laying this type of money. Northern Iowa’s defense is going to slow down the Ramblers offense and that will lead them to success. Northern Iowa might not win this game, but they are going to only lose by a few points. Back Northern Iowa to come away with a cover of the spread.