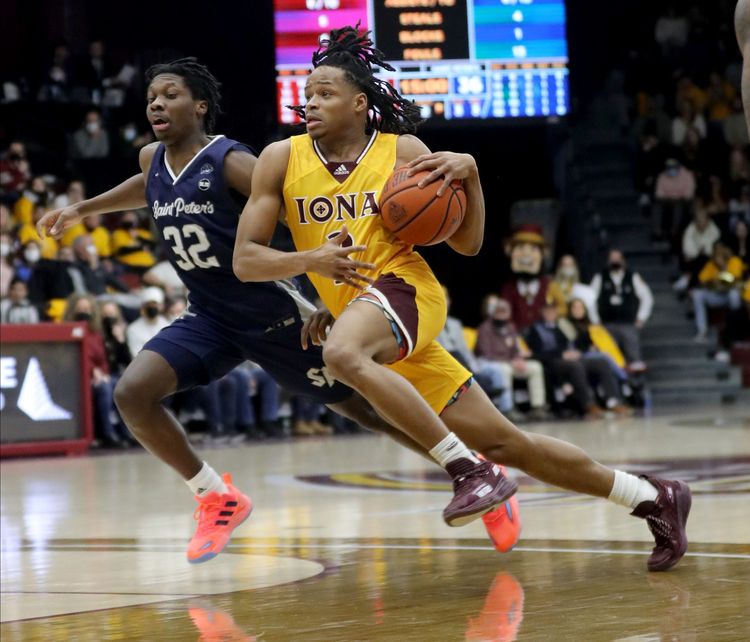 The Monmouth Hawks and Iona Gaels face off on Sunday in a MAAC college basketball showdown at the Hynes Athletic Center. When these two teams faced off on January 18th it was Iona that won 86-85. That game went to overtime.

Monmouth comes into this game with a 16-8 record and they have gone 17-7 against the spread. They have been a bit more inconsistent as of late, but they are coming off a big win in their last game. In the last game against Manhattan, Monmouth scored 75 points and that was enough to win by ten points. Monmouth is averaging 70.4 points while their defense is giving up 67.9 points per game. George Papas has been the top player for Monmouth averaging 15.9 points while shooting 40.4 percent from the field.

On the other side of this matchup is the Iona Gaels who sit with a 19-5 record and they have gone 13-11 against the spread. In the last game against the Siena Saints, the offense could only manage 64 points and that led to the defeat. Two games ago against Niagara the defense really struggled giving up 80 points. Iona is averaging 76.3 points while their defense is giving up 69.7 points per game. Guard Tyson Jolly has been the top player for Iona averaging 14.8 points while shooting 43.9 percent from the field and 39.4 percent from behind the three point line. There are three different players that are averaging at least 12 points per game.

Monmouth is 6-0 against the spread in their last six road games against a team with a winning home record. The under is 7-1 in Monmouth’s last eight games played on Sunday. The over is 5-1 in the Gaels last six games following a straight up win.

Iona is having some issues coming into this game and I don’t think they are going to turn it around in this game. Look for Iona’s defense to struggle and Monmouth is going to run up the score with ease. This game is going to get out of hand early and Monmouth will cover the spread.