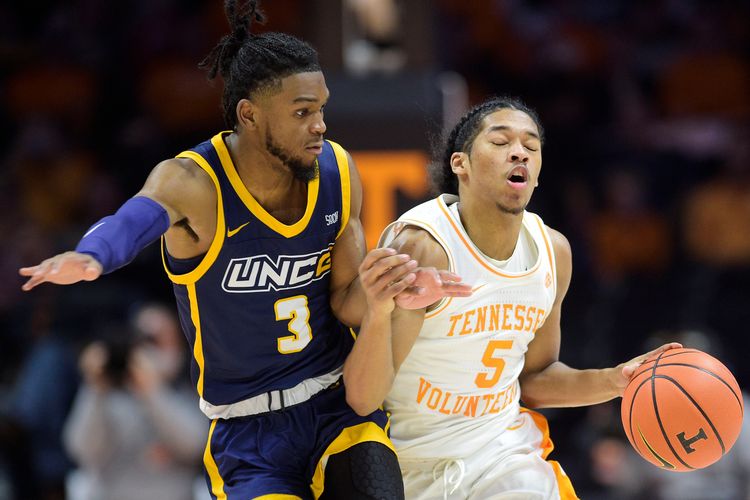 The Mercer Bears and UNC Greensboro Spartans face off on Sunday in a college basketball showdown at Greensboro Coliseum. These two teams faced off on January 15th and it was Mercer that won 58-49.

Mercer was up 30-23 at halftime, and they never looked back as they were able to secure the key victory.

Mercer comes into this game with a 13-13 and they have gone 12-12 against the spread. Mercer has lost three games in a row and in the last game against VMI the defense was a big issue giving up 85 points. The offense was able to put up 79 points but they still lost by six points. Mercer is averaging 70.8 points while their defense is giving up 71.6 points per game. Jalen Johnson has been the top player for Mercer averaging 70.8 points while shooting 71.6 percent from the field. There are four different players averaging at least 11 points per game.

On the other side of this matchup is the UNC Greensboro Spartans who sit with a 15-10 record overall and they have gone 11-12-1 against the spread. The Spartans have won three games in a row and in the last game they held The Citadel to only 66 points. The Spartans like to play a slower pace and focus on the defense. Two games ago against Western Carolina, the defense only gave up 49 points. UNC Greensboro is averaging 64.9 points while their defense is giving up 64.3 points per game. De'Monte Buckingham has been the top player for UNC Greensboro averaging 13.6 points while shooting 46.5 percent from the field and 43.3 percent from behind the three point line.