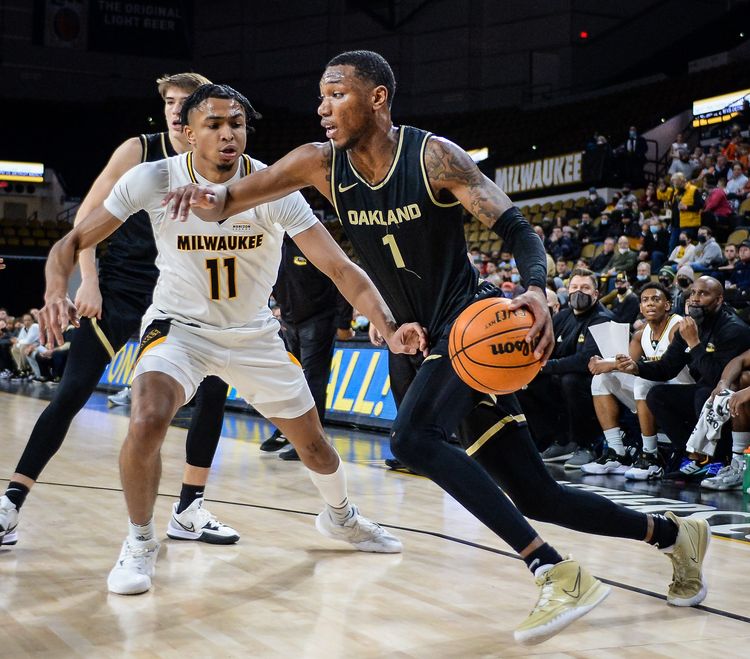 The Detroit Titans will travel to play the Oakland Golden Grizzlies in a Horizon League matchup on Sunday afternoon.

Oakland has really struggled in their last four games, but is still sitting in second place in the conference standings. Detroit is currently seventh in the Horizon League and is on the road for this game. Oakland is the better team in this matchup and has a statistical edge in just about every category. I like Oakland at home.