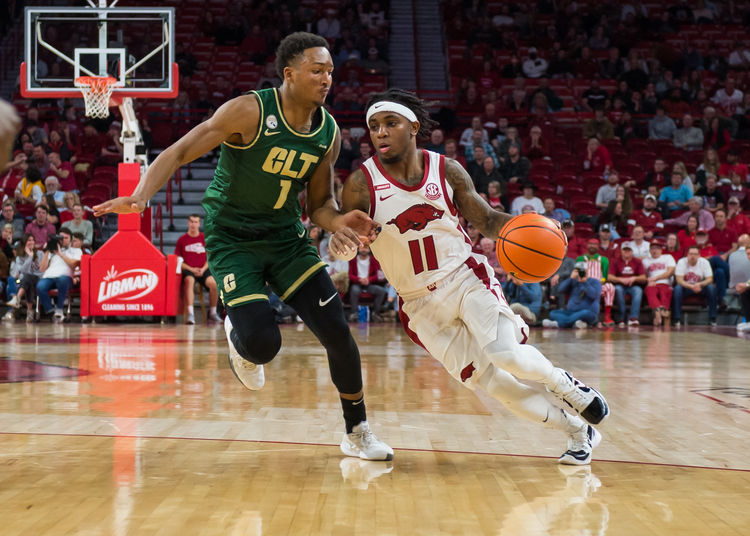 The Charlotte 49ers will travel to play the Middle Tennessee Blue Raiders in a Conference-USA game on Sunday.