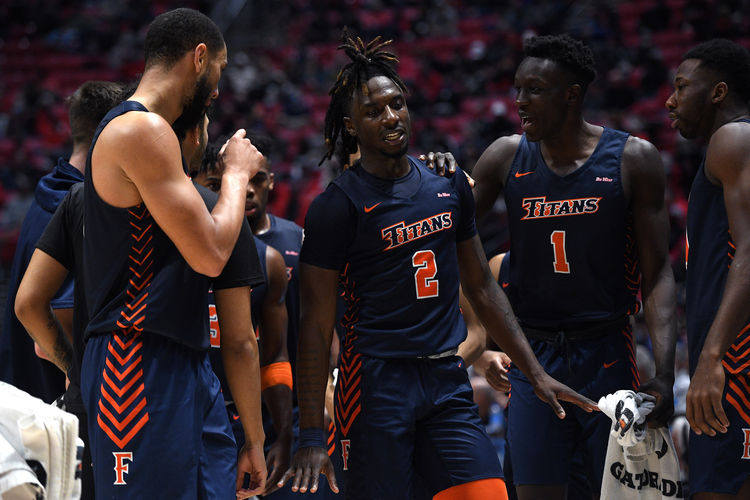 The Cal State Fullerton Titans will travel to play the Hawaii Rainbow Warriors in a Big West game on Saturday night.

This should be an entertaining game to watch between two teams that are near the top of the Big West conference standings. Hawaii has lost three games in a row, while Cal State Fullerton has dropped two of their last five games. These teams are very similar when looking at most stats, but I am taking the home team here.