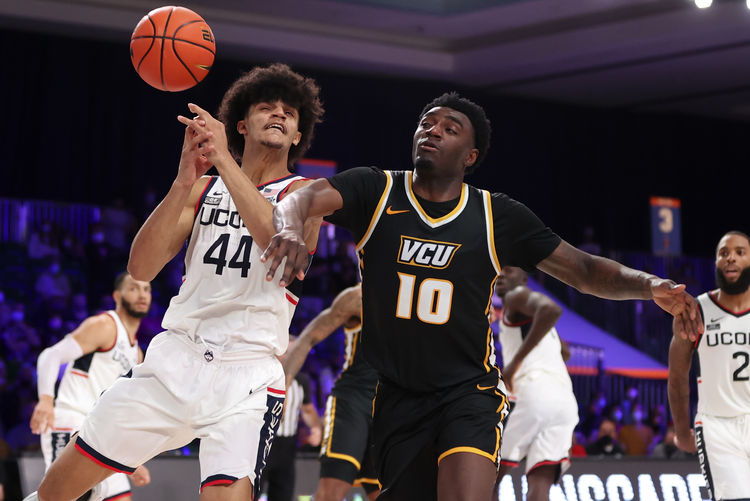 Where to Watch: MASN2 Stream College Basketball all season on ESPN+. Sign up now!

The VCU Rams and George Mason Patriots face off on Saturday in a college basketball showdown at EagleBank Arena. When these two teams faced in February of 2021 it was George Mason that won 79-76.

On the other side of this matchup is the George Mason Patriots who come into this game with a 12-10 record and they have gone 14-8 against the spread. In the last game against Richmond, the defense wasn’t great, but they scored 87 points, and that led to the victory. George Mason is averaging 72.9 points while their defense is giving up 68.5 points. Josh Oduro has been the top player for George Mason averaging 17.9 points while shooting 55.1 percent from the field and 31.6 percent from behind the three point line.

All trends point towards the over and I don’t see any way to go against that trend. George Mason is going to score plenty of points, but they aren’t going to be playing a whole lot of defense. Back the over to cash.