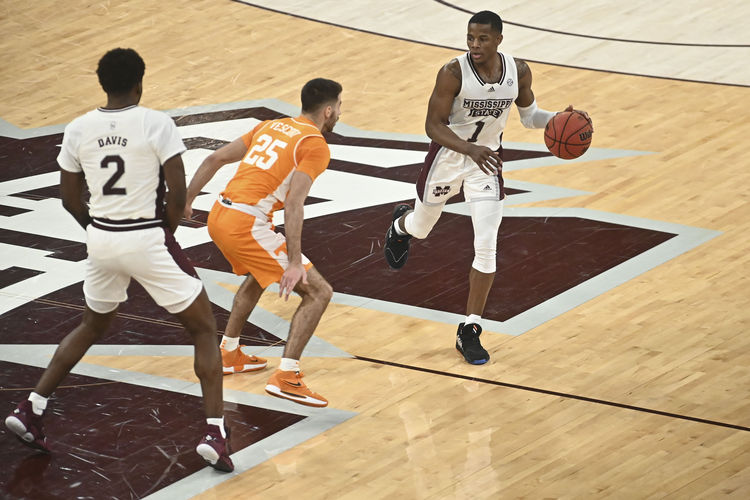 The Vanderbilt Commodores will travel to play the Tennessee Volunteers in a SEC clash on Saturday.

Tennessee is currently sitting tied for third place in the SEC standings, while Vanderbilt is tied for seventh place. Tennessee has the advantage in most stats and is the better team in this matchup, but Vanderbilt has been playing well in their last few games. I like Vanderbilt to keep this game closer than expected.