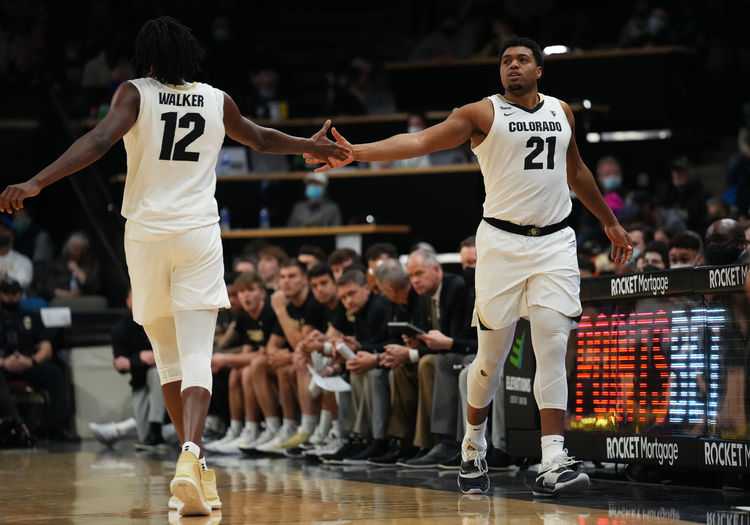 The Utah Utes and Colorado Buffaloes face off on Saturday in a Pac-12 college basketball showdown at the Coors Events Center. When these two teams faced off in January of 2021 it was Utah that won 77-74.

Utah comes into this game with a 9-15 record overall and they have gone 10-13-1 against the spread. In the last game against Oregon, Utah was competitive, but they gave up 80 points and that led to the three point defeat. Utah is averaging 70.3 points while their defense is giving up 69.8 points per game. Branden Carlson has been the top player for Utah averaging 13.2 points while shooting 52.5 percent from the field and 32.4 percent from behind the three point line. Carlson missed a lot of the season which has hurt this team, but even with him back, they haven't turned around the season and that is a big disappointment. In this game they are going to need a big game from Carlson.

On the other side of this matchup is the Colorado Buffaloes who sit with a 14-9 record overall and they have gone 7-14-2 against the spread. In the last game against Oregon State, Colorado scored 86 points and that was enough to come away with the blowout victory. Colorado is averaging 69 points while their defense is giving up 66.3 points per game. Jabari Walker has been the best player for Colorado averaging 13.7 points while shooting 45.8 percent from the field and 28.8 percent from behind the three point line.

Utah was competitive in the last game, but this is still a team that has some major issues, and they are going to have issues keeping this game close. Look for Utah to struggle to score against the Buffaloes defense and Colorado will cover the spread.