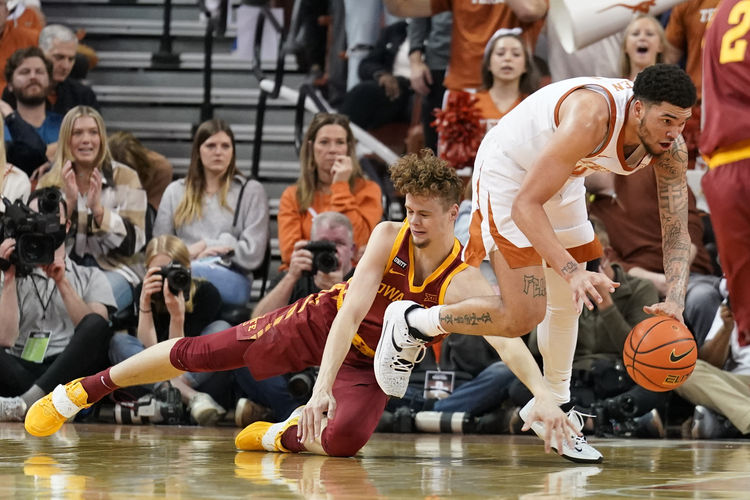 The Texas Longhorns will travel to play the Baylor Bears in a Big 12 conference game on Saturday afternoon.

Texas is coming off of one of their best wins of the season and has been playing good basketball lately. Baylor has two losses in their last four games, but does have the home court advantage. Both of these teams are very good on the defensive end of the court, which should keep the game close. I am taking Texas and the points.