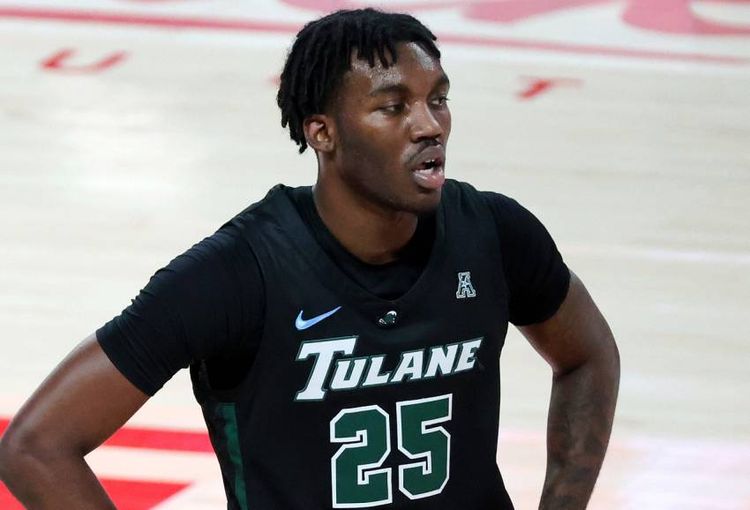 The Temple Owls will visit the Tulane Green Wave in this college basketball matchup scheduled for Saturday Afternoon.

The Temple Owls are coming off of a 3 point loss against UCF in their last time out. Damian Dunn had 11 points for the Owls. Zach Hicks added nine rebounds. Hysier Miller had six rebounds in the loss.

The Temple Owls are led in scoring by Damian Dunn who averages 15.5 points and 4.4 rebounds for this team. Jeremiah Williams averages 9.8 points and 3.6 rebounds a night. Nick Jourdain is the third leading scorer for the Owls as he averages 7.2 points a game for this team.

The Tulane Green Wave are coming off of a 11 point loss against Memphis in their last time out. Jaylen Forbes had 24 points and nine rebounds for the Green Wave. Jalen Cook added 11 points. Tylan Pope had 10 points in the loss.