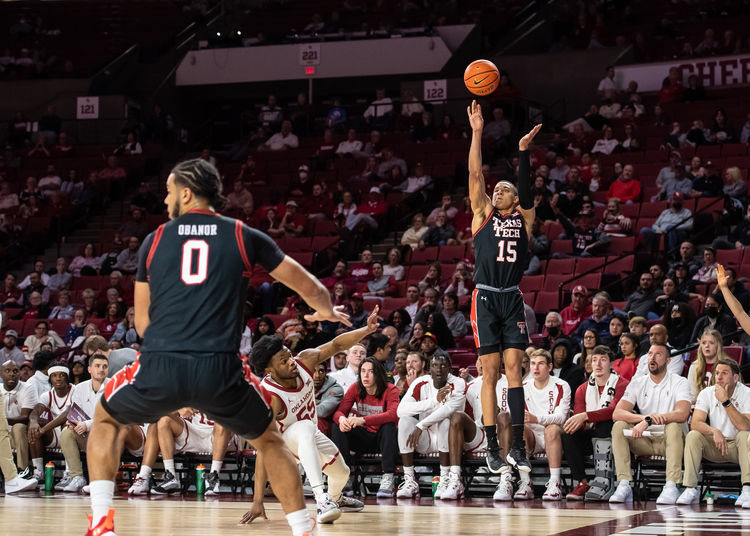 The TCU Horned Frogs will travel to play the Texas Tech Red Raiders in a Big 12 game on Saturday afternoon.

This should be an entertaining game between two solid Big 12 schools. Both teams play sound defense, while TCU is the better rebounding team. Both teams have had success against the spread lately, but I like TCU to keep this game close.