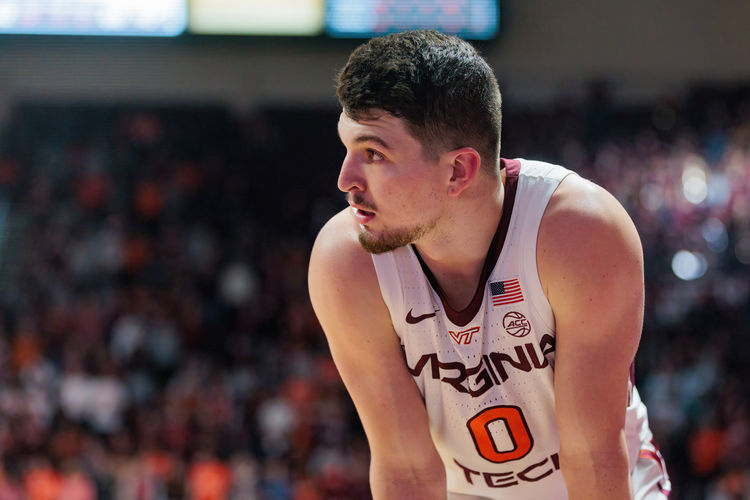 The Syracuse Orange and Virginia Tech Hokies face off on Saturday in a college basketball showdown at the Cassell Coliseum. When these two teams faced off in January of 2021 it was Syracuse that won 78-60.

The Syracuse Orange have been quite the disappointment this season sitting with a 13-11 record overall and they have gone 13-11 against the spread. Even though they have been a disappointment, they have won four games in a row. In the last game against Boston College, the defense was strong giving up only 64 points and that led to the victory. Syracuse is averaging 78.2 points while their defense is giving up 74.7 points per game. Buddy Boeheim has been the top player for Syracuse averaging 19.1 points while shooting 40.4 percent from the field and 34.6 percent from behind the three point line.

On the other side of this matchup is the Virginia Tech Hokies who sit with a 14-10 record and they have gone 12-12 against the spread. Virginia Tech has won four games in a row including the last game against Pitt where the defense only gave up 47 points. Virginia Tech is averaging 70.9 points while their defense is giving up 62 points per game. Keve Aluma has been the top player for Virginia Tech averaging 15.3 points while shooting 52.9 from the field and 28.8 percent from behind the three point line.

Syracuse is a strong offensive team, but for most of the season has been a big issue, and that is going to be the case again in this game. Look for Syracuse to run up the score but they won’t play a whole lot of defense. It wouldn’t shock me if both teams make it over 80 points. Back the over.