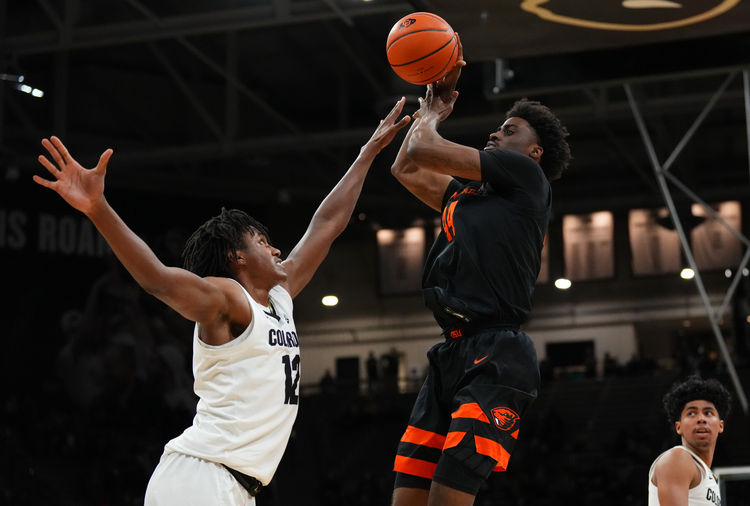 The Stanford Cardinal and Oregon State Beavers face off on Saturday in a college basketball showdown at Gill Coliseum. When these two teams faced off in February of 2021 it was Oregon State that won 73-62.

Stanford comes into this game with a 14-10 record overall and they have gone 11-12-1 against the spread. In the last game against Oregon, Stanford’s offense could only manage 68 points and that led to the eight point defeat. The Cardinal are averaging 67/7 points while their defense is giving up 688 points per game. Forward Harrison Ingram has been the top player for Stanford averaging 11.4 points while shooting 40.7 percent from the field and 31.2 percent from behind the three point line.

On the other side of this matchup is the Oregon State Beavers who come into this game with a 3-18 record and they have gone 5-15-1 against the spread. Oregon has lost eight games in a row including their last game against Cal where they were defeated by two points. Oregon State is averaging 67.5 points while their defense is giving up 75 points per game. Guard Jared Lucas has been the top player for Oregon State averaging 13.6 points while shooting 42.4 percent and 40.6 percent from behind the three point line.

Oregon State isn’t winning games and they also aren’t covering spreads. Stanford is going to find offensive success against this terrible Oregon State Beavers defense, and that is going to be the difference in this game. Look for Oregon State to finish under 60 points, and Stanford will cover the spread.