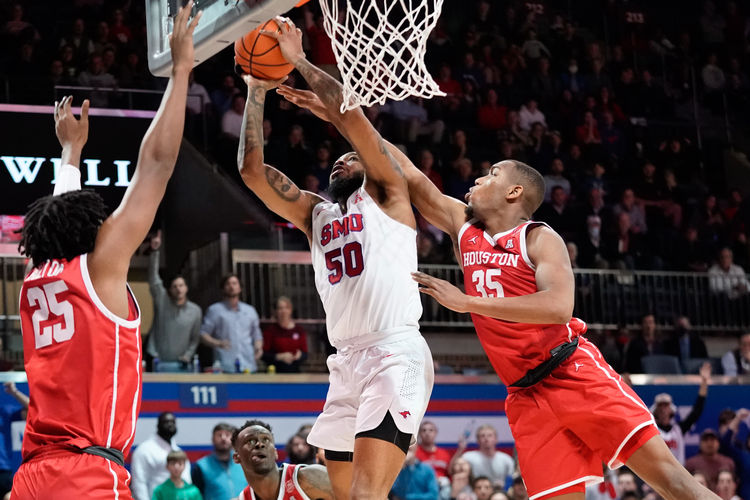 The SMU Mustangs will travel to play the East Carolina Pirates in an American Athletic Conference game on Saturday.

SMU is coming off of a huge win against a highly ranked Houston tea, but will need to stay focused in this game against a lesser opponent. SMU is the better team by a large margin in this matchup and pretty much do everything better than ECU does. I like SMU on the road.