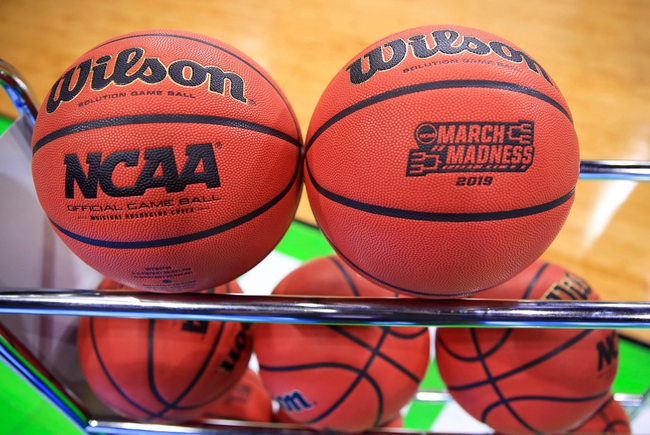 The Villanova Wildcats will play host to the Seton Hall Pirates in this college basketball matchup scheduled for Saturday Afternoon.

The Seton Hall Pirates are coming off of a 2 point win against Xavier in their last time out. Jared Rhoden scored 25 points to lead Seton Hall. Alexis Yetna added 12 points for the Pirates, who have won three straight games.