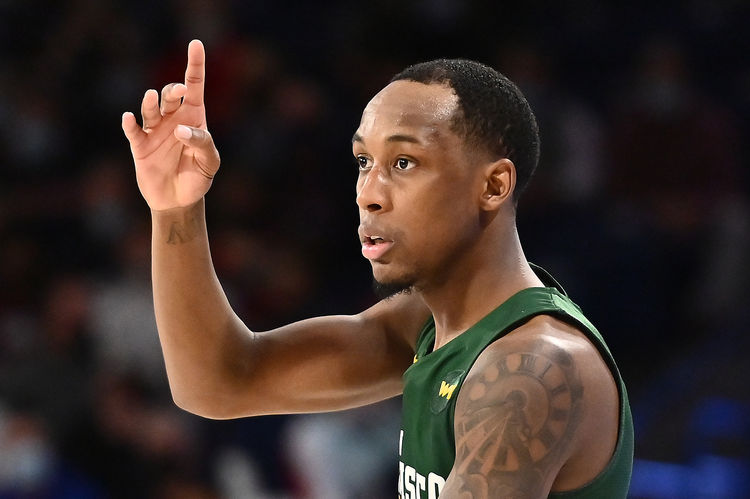 The San Francisco Dons and Santa Clara Broncs face off on Saturday in a college basketball showdown at the Leavey Center. When these two teams faced off on January 29th it was San Francisco that won 88-85.

San Francisco comes into this game with a 20-6 record and they have gone 8-16-1 against the spread. In the last game against Pepperdine, the offense was strong scoring 105 points and that led to the blowout victory. San Francisco is averaging 77.1 points while their defense is giving up 66.1 points per game. Jamaree Bouyea has been the top player for San Francisco and he is averaging 18.1 points while shooting 50 percent from the field and 40.7 percent from behind the three point line.

On the other side of this matchup is the Santa Clara Broncos who sit with a 17-8 record and they have gone 14-10-1 against the spread. The Broncs have been playing well coming into this game having won four games in a row in the last game against Saint Mary’s the offense scored 77 points and that led to the five point victory. Santa Clara is averaging 77.4 points while their defense is giving up 70.8 points per game. Guard Jalen Williams has been the top player for Santa Clara averaging 18.1 points while shooting 52.3 percent from the field and 41 percent from behind the three point line.

Santa Clara is playing some really good basketball heading into this game and their offense scoring 77 points against Santa Clara was quite impressive. Santa Clara will continue that offensive success against San Francisco, and that will be the difference. Back Santa Clara against the spread.