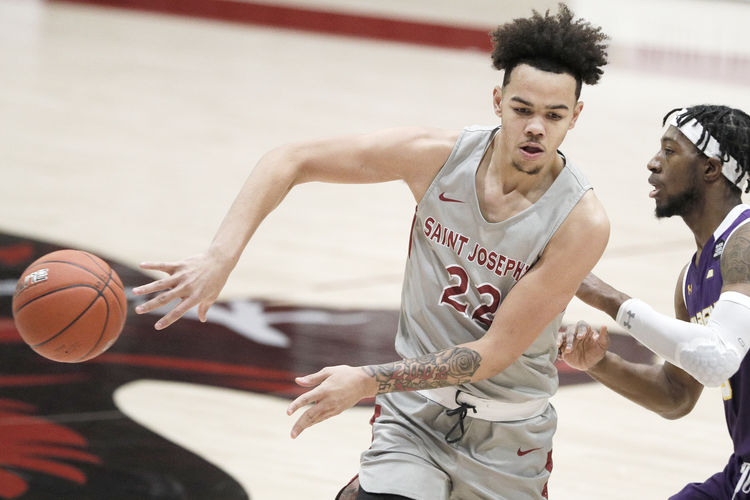 The Saint Joseph Hawks will visit the UMass Minutemen in this college basketball matchup scheduled for Saturday Afternoon.

The Saint Joseph Hawks are coming off of a 6 point loss against Davidson in their last time out. Erik Reynolds II had 20 points for the Hawks, who scored a season-low 22 points in the second half. Ejike Obinna added 16 points and 13 rebounds. Taylor Funk had 16 points. Cameron Brown had a career-high 12 rebounds to go with 10 points in the loss.

The UMass Minutemen are coming off of a 9 point loss against George Washington in their last time out. Trent Buttrick had 17 points and 11 rebounds for the Minutemen. Rich Kelly added 15 points. C.J. Kelly had 10 points in the loss.