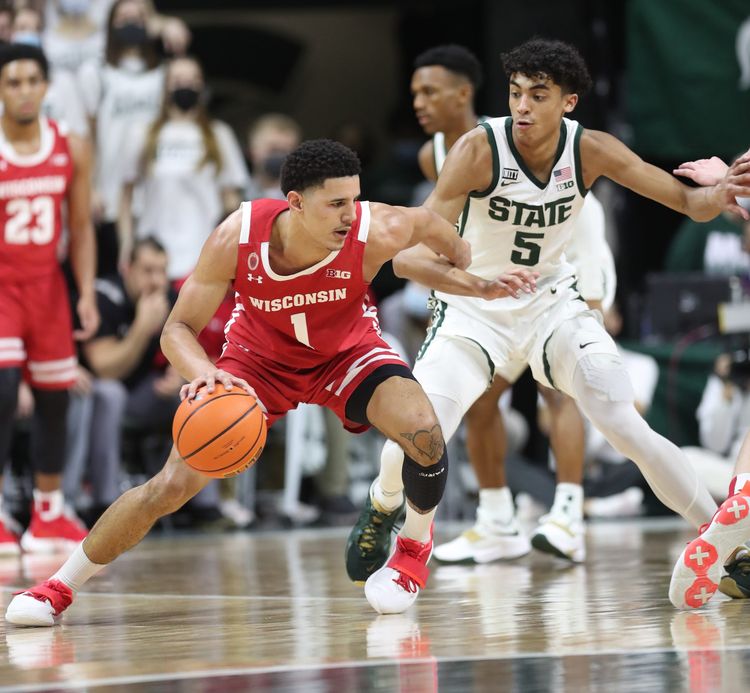 The Rutgers Scarlet Knights will go on the road to play the Wisconsin Badgers in a Big Ten game on Saturday afternoon.

Wisconsin is currently tied for the lead in the Big Ten standings, while Rutgers is sitting in 6th place. Rutgers is coming off of two huge wins against Ohio State and Michigan State and will have a lot of momentum coming into this game, but playing on the road is a glaring weakness. Wisconsin at home is the play here.