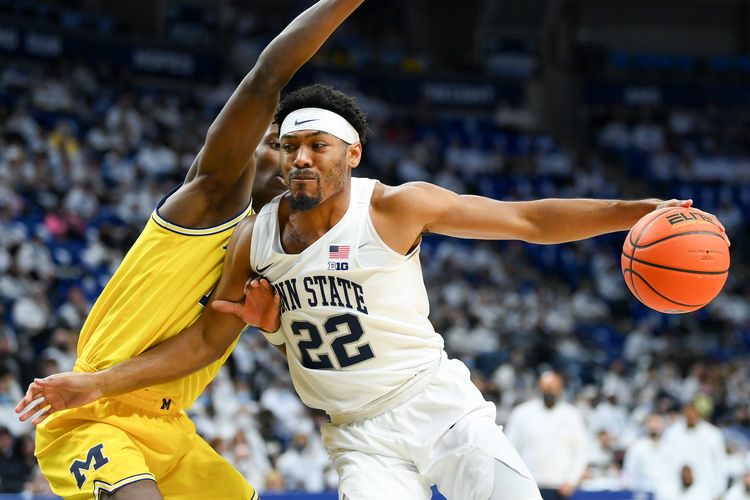 The Penn State Nittany Lions will travel to play the Minnesota Golden Gophers in a Big Ten battle on Saturday night.

Minnesota is having a rough season and is one of the worst teams in the Big Ten, especially after giving Nebraska their first win of the season in their last game. Penn State has lost a few really close games, which means they are probably better than their record suggests. I am taking Penn State in this game because Minnesota is just not good.