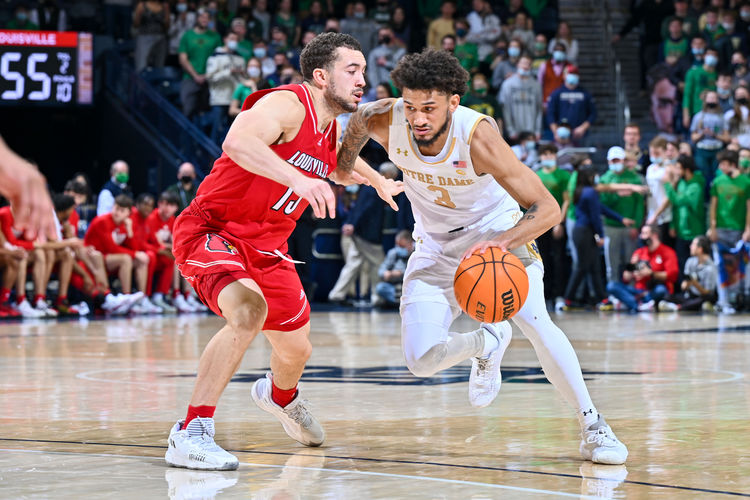 The Notre Dame Fighting Irish and Clemson Tigers face off on Saturday in a college basketball showdown at Littlejohn Coliseum. When these two teams faced off on January 12th it was Notre Dame that won 72-56.

Notre Dame comes into this game with a 17-7 record and they have gone 12-12 against the spread. The Fighting Irish have won three games in a row and each of the last two games the defense has been strong. In the last game against Louisville the defense was elite, giving up only 57 points on the way to the victory. Notre Dame is averaging 69.8 points while their defense is giving up 65.2 points per game. Dane Goodwin has been the top player for the Irish averaging 14.5 points while shooting 75 percent from the field.

On the other side of this matchup is the Clemson Tigers who sit with a 12-12 record and they have gone 13-10-1 against the spread. In the last game against Duke, the defense really struggled giving up 82 points and that led to the 18 point defeat. David Collins had a hard foul against Duke and will be suspended for this game. Collins is averaging 10.5 points per game. Clemson is averaging 72.5 points while their defense is giving up 68.3 points per game. PJ Hall has been the top player for Clemson averaging 15.4 points while shooting 48.3 percent from the field.

Clemson struggled to score against Notre Dame the first time these two teams played this year, and I expect that will be the case again in this one. Look for both teams to struggle to score and the pace will be slow which is going to lead to this game staying under the total. Back the under.