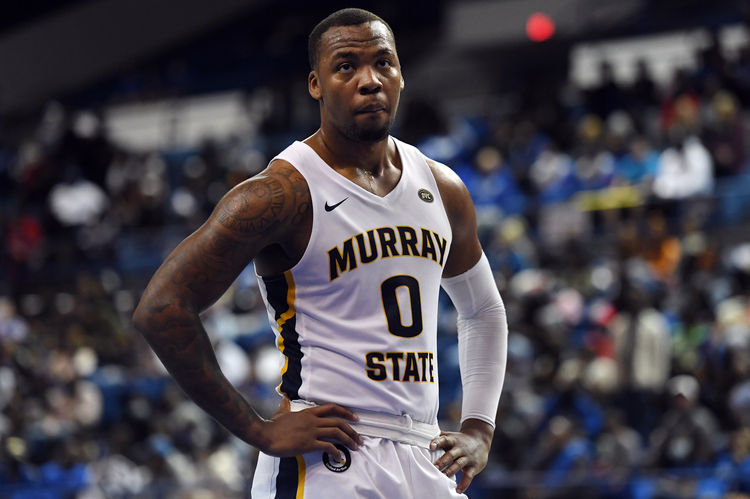 The Murray State Racers and Morehead State Eagles face off on Saturday in a college basketball showdown at the Ellis Johnson Arena. When these two teams faced off on January 29th it was Murray State that won 77-66.

Murray State comes into this game with a 23-2 record overall and they have gone 13-8-1 against the spread. The Racers are having quite the season and anything less than the NCAA Tournament would be a big disappointment. In the last game against Tennessee State, Murray State gave up only 62 points on the way to the victory. Murray State is averaging 80.9 points while their defense is giving up 62.9 points per game. KJ Williams has been the top player for the Racers averaging 17.2 points while shooting 53.4 percent from the field.

On the other side of this matchup is the Morehead State Eagles who come into this game with a 19-7 record overall and they have gone 10-12-1 against the spread. In the last game against the Belmont Bruins the offense could only manage 47 points and that led to the one point loss. Morehead State is averaging 70.3 points while their defense is giving up 63.4 points per game. Johni Broome has been the best player for Morehead State averaging 16.7 points while shooting 56.4 percent from the field. In this game if Morehead State wants any chance, they are going to need the defense to be a lot better than they were the first time they faced off with Murray State.

Morehead State is going to struggle to score against Murray State and that is going to be the difference as the Racers cruise to the victory. I expect Murray State will score at least 75 points again, and they will cover the spread.