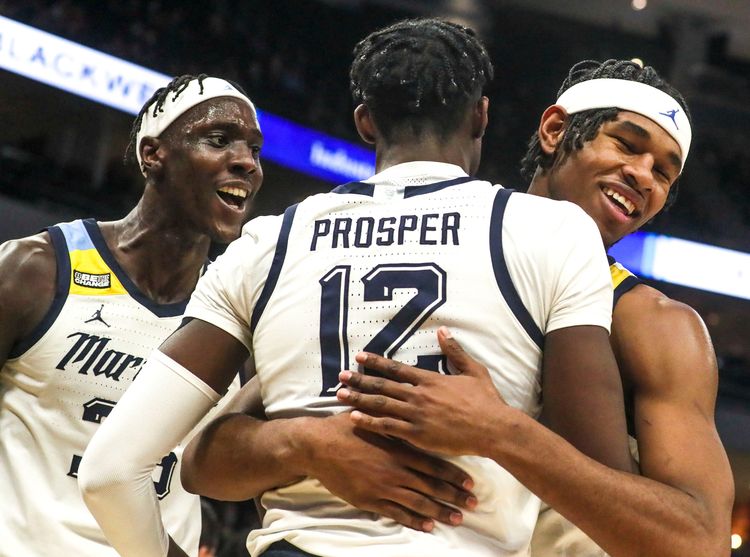 The Marquette Golden Eagles will travel to play the Butler Bulldogs in a Big East game on Saturday.

Marquette was on a really solid run in conference play, but lost to Uconn and Providence in two of their last three games. Butler has not been good this season, but has been able to stay competitive in games. Marquette has more talent and Butler really struggles to score. I like the Golden Eagles here.