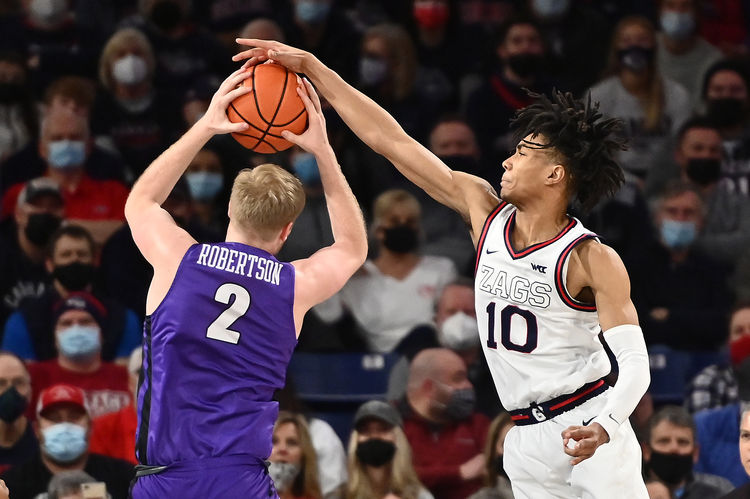 The Loyola Marymount Lions will go on the road to play the Portland Pilots in a WCC game on Saturday night.

Neither of these teams has played very well in the WCC this season and both teams have seen some very ugly losses. Loyola Marymount comes into this game on a nice losing streak and blew a great chance to win their last game against BYU. Portland has played really well ATS in their last few games and I like them at home.