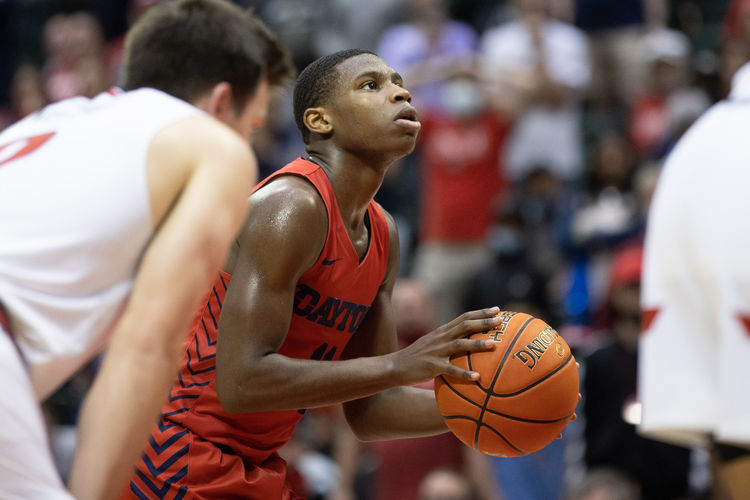 Dayton is coming off a 75-54 win over Duquesne in its last game at home on February 9th. Dayton has won four of its last five games and the Flyers are now in fourth place in the A10 conference standings. Dayton is 16-8 overall, 8-3 in A10 play, and 12-12-0 against the spread this season. Dayton’s leading scorer so far this season has been F DaRon Holmes, who has scored 11.5 points per game for the Flyers. F Toumani Camara leads the team in rebounds per game with 6.5 and G Malachi Smith leads the team in assists per game with 4.9. Dayton as a team has scored 68.6 points per game and has shot the ball at a 47.4% clip from the field. Dayton has also allowed 60.5 points per game to its opponents.

Dayton is a 14.5-point favorite and the total is set at 130. George Washington has been able to pick up wins against some of the weaker teams in the A10 but this is a very tough spot at Dayton and I am not too sure the Colonials hold up here. This is a lot of lumber to lay in a conference game, but it is either Dayton or pass for me.