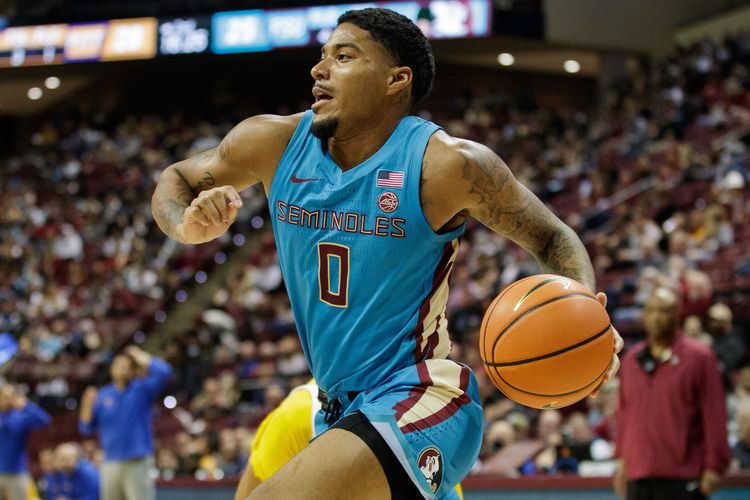 The Florida State Seminoles and North Carolina Tar Heels face off on Saturday in a college basketball showdown at the Dean Smith Center. When these two teams faced off in March of 2021 it was Florida State that won 69-66.

Florida State comes into this game with a 13-10 record and they have gone 8-15 against the spread. This is a team that hasn’t lived up to the expectations this season and they are going to need to make a run if they want to make the NCAA tournament. In the last game against Pitt the offense could only manage 51 points, and that led to the five point defeat.  Two games ago against Wake Forest, they only scored 60 points. Florida State is averaging 71.2 points while their defense is giving up 69.2 points per game. Guard Caleb Mills has been the top player for Florida State averaging 13.3 points while shooting 43.2 percent from the field and 37.2 percent from the field.

On the other side of this matchup is the North Carolina Tar Heels who sit with a 17-7 record and they have gone 10-13-1 against the spread. In the last game against Clemson, North Carolina scored 79 points and that led to the two point victory. North Carolina is averaging 78.1 points while their defense is giving up 72.8 points per game. Armando Barcot has been the top player for North Carolina averaging 16.6 points while shooting 57.4 percent from the field. Dawson Garcia has left the program.