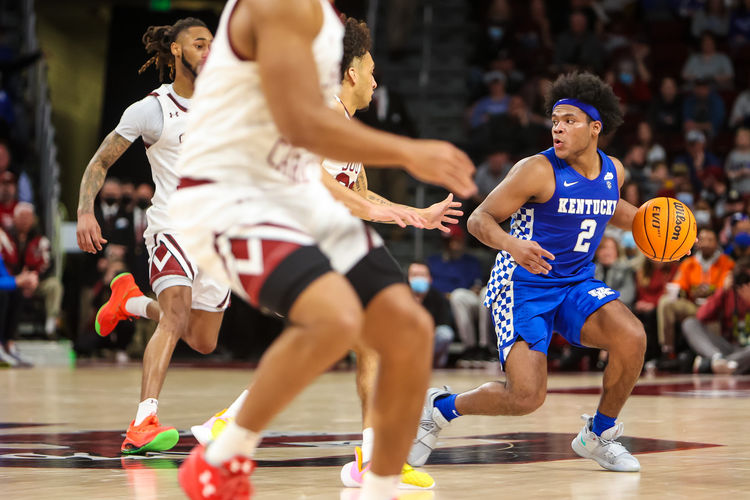 The Florida Gators and Kentucky Wildcats face off on Saturday in an SEC college basketball showdown at Rupp Arena. When these two teams faced off in February of 2021 it was Florida that won 71-67.

Florida comes into this game with a 16-8 record and they have gone 12-12 against the spread. Florida has won four games in a row including the last game against Georgia. The Gators gave up only 63 points in that game, and that was enough to cruise the victory. Florida is averaging 71.1 points while their defense is giving up 63.9 points per game. Colin Castleton has been the top player for Florida averaging 15.4 points while shooting 54 percent from the field. In this game, Florida needs the offense to be good.

On the other side of this matchup is the Kentucky Wildcats who sits with a 20-4 record overall and they have gone 11-13 against the spread. Kentucky is a team that believes that they can win the title, and they are coming off an 86-76 victory over South Carolina. Kentucky is averaging 81.4 points while their defense is giving up 64.5 points per game. Oscar Tshiebwe has been the top player for Kentucky averaging 15.9 points while shooting 60.2 percent from the field. There are four different players that are averaging at least 11.6 points per game.

I think Florida is going to struggle to score against Kentucky, and that is going to be the difference. This is a Florida team that goes on long stretches where they don’t score, and it’s going to let them down in this game. Back Kentucky against the spread.