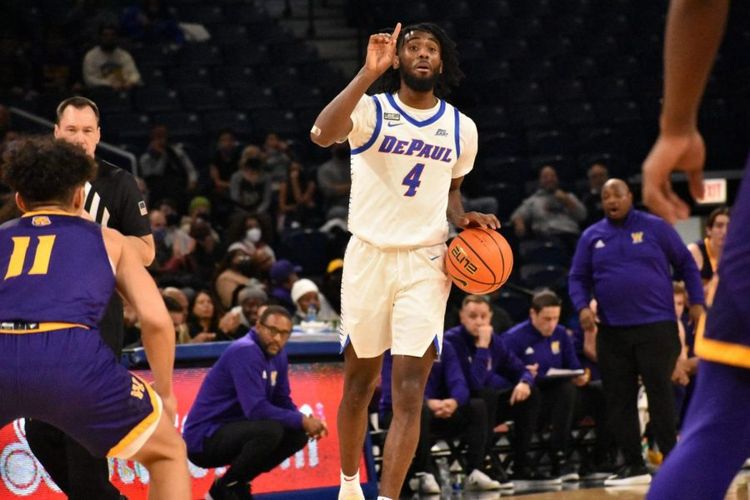 The Providence Friars will host the DePaul Blue Demons in this college basketball matchup scheduled for Saturday Afternoon.

The Providence Friars are coming off of a 19 point win to Georgetown in their last time out. Jared Bynum scored a career-high 32 points as the Friars picked up their 7th straight win.

The DePaul Blue Demons are coming off of a 8 point loss against Georgetown in their last time out. David Jones had the first triple-double in program history with 22 points, 14 rebounds and 10 assists to lead the Blue Demons. Nick Ongenda had 16 points for DePaul. Courvoisier McCauley added 14 points. Brandon Johnson had 11 points and eight rebounds. DePaul posted a season-high 20 assists in the win.