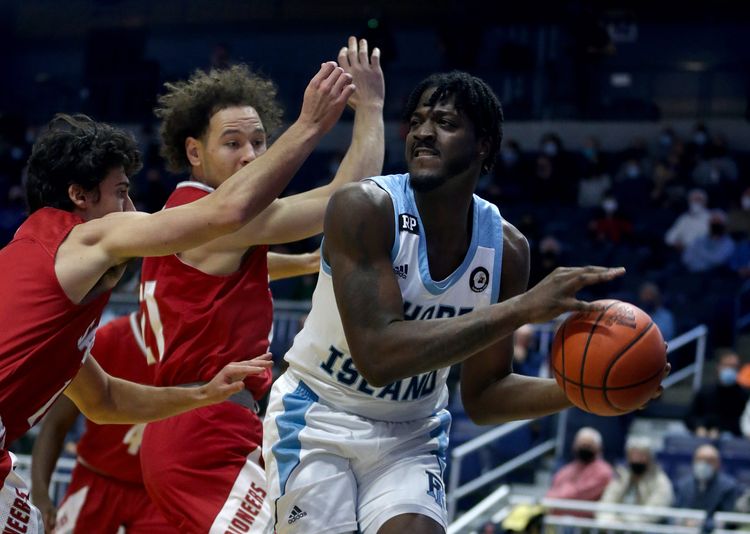 The Davidson Wildcats and Rhode Island Rams face off on Saturday in a college basketball showdown at the Ryan Center. When these two teams faced off on January 8th it was Davidson that won 72-68.

Davidson comes into this game with a 20-3 record and they have gone 14-8 against the spread. Davidson’s last game was against Saint Joseph’s and although it was close they were able to win 73-67. Davidson is averaging 76.9 points while their defense is giving up 67.4 points per game. Foster Loyer has been the best player for Davidson averaging 16 points while shooting 44.9 percent from the field and 44.5 percent from behind the three point line.

On the other side of this matchup is the Rhode Island Rams who sit with a 12-10 record and they have gone 11-10 against the spread. In the last game against VCU, Rhode Island scored only 63 points and that led to the 11 point victory. Rhode Island is averaging 67.9 points while their defense is giving up 63.5 points per game. Makhel Mitchell has been the top player for Rhode Island averaging 11.2 points while shooting 57.5 percent from the field. In this game if Rhode Island wants to get the job done, the defense is going to need to be good.