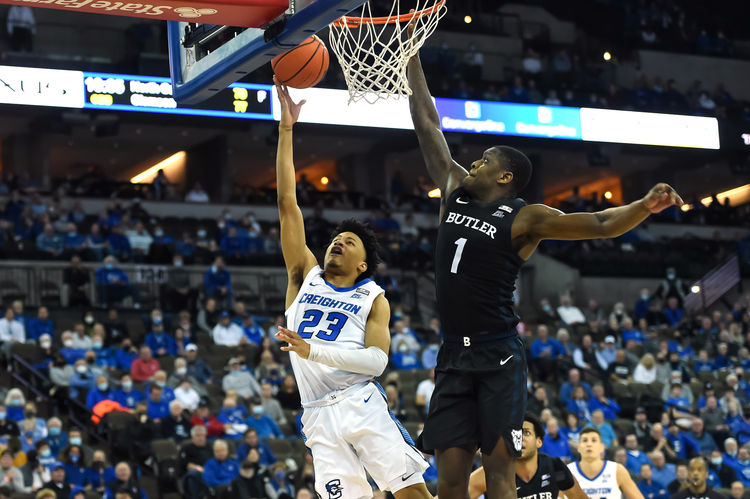 The Creighton Bluejays and Georgetown Hoyas face off on Saturday in a Big East college basketball showdown at Capital One Arena. When these two teams faced off in March of 2021 it was Georgetown that won 73-48.

Creighton comes into this game with a 14-8 record overall and they have gone 10-12 against the spread. In the last game against Butler it was probably closer than they wanted, but they were able to come away with the 54-52 record. Creighton is averaging 67.9 points while their defense is giving up 65.5 points per game. Ryan Hawkins has been the top player for Creighton averaging 12.7 points while shooting 43.9 percent from the field and 36.9 percent from behind the three point line. There are four different players that are averaging at least 11 points per game.

On the other side of this matchup is the Georgetown Hoyas who sit with a 6-16 record overall and they have gone 8-14 against the spread. This is a team that looks like they are close to turning the quarter, but they just haven’t gotten over the hump. Georgetown is averaging 71.8 points while their defense is giving up 76.7 points per game. Aminu Mohammed has been the top player for Georgetown averaging 13.7 points while shooting 40.2 percent from the field and 33.3 percent from behind the three point line.

Georgetown has had all kinds of issues covering spreads especially at home, and that is going to be the case again. Georgetown’s defense has been awful all year, and Creighton is going to have no issue running up the score. The Bluejays defense is also going to step up, and that will be the difference as Creighton cruises to the victory. Back Creighton against the spread.