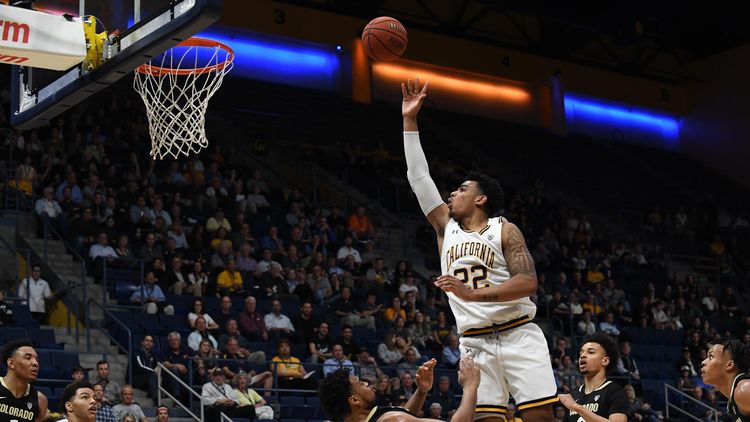 The Oregon Ducks will host the California Bears in this college basketball matchup scheduled for Saturday Afternoon.

The Oregon Ducks are coming off of a 8 point win to Stanford in their last time out. De'Vion Harmon had a season-high 21 points, Will Richardson scored all 12 of his in the final 10 minutes in the win.

The California Bears are coming off of a 2 point win against Oregon in their last time out. Jordan Shepherd scored 15 points as California ended a 10-game losing streak. Grant Anticevich hit three 3-pointers and scored 13 with eight rebounds for Cal. Joel Brown pitched in with nine points, nine rebounds and seven assists in the win.