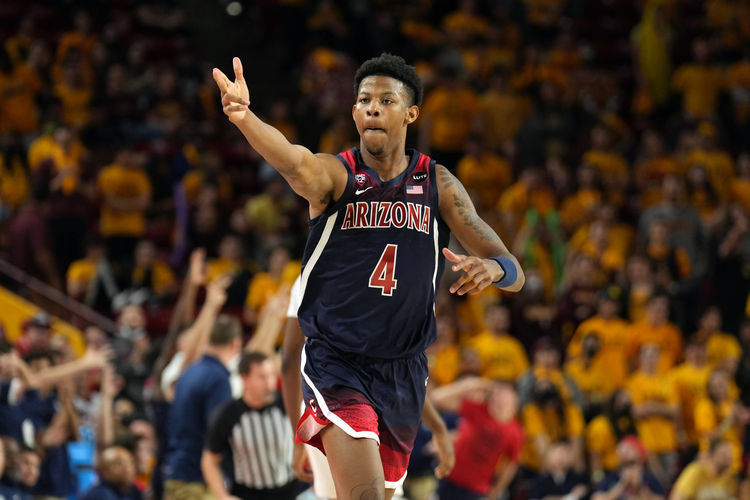 Arizona is coming off a 72-60 win over Washington State in its last game on February 10th on the road. Arizona is now on a five-game win streak after losing to UCLA on the road on January 25th. Arizona is ranked 4th in the nation and owns an impressive 21-2 overall record this season. Arizona is also 11-1 in PAC-12 play and 13-8-2 against the spread this season. Arizona’s leading scorer so far this season has been G Ben Mathurin who has scored 16.7 points per game. C Christian Koloko leads the team in rebounds per game with 7.4 and G Kerr Kriisa leads the team in assists per game with 4.8. Arizona as a team has scored 84.6 points per game and has shot the ball at a 48.4% clip from the field. Arizona has also allowed 64.9 points per game to its opponents as well.

Arizona is a 14.5-point favorite and the total is set at 149.5. I think this Arizona team is the real deal and a real contender for the NCAA title this season; however, this is a ton of points to lay on the road against a team that has been rather hot as of late. Washington is not on Arizona's level talent-wise, but I do not think the Huskies have to be in order to cover this large spread. I like the home dog here with Washington.