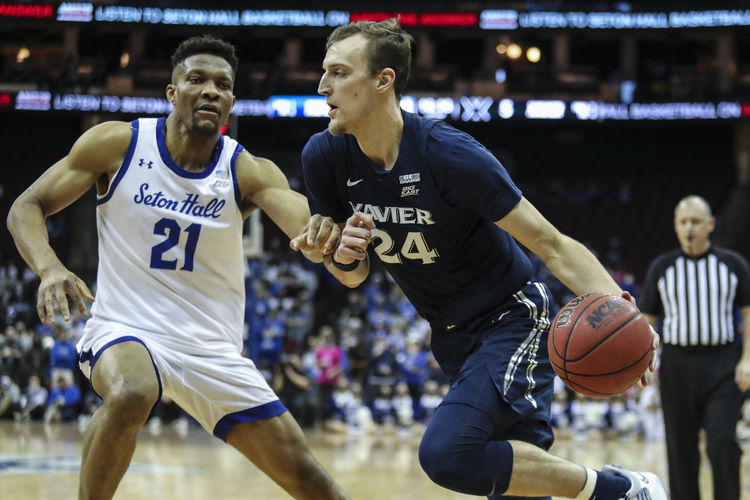 The UConn Huskies and Xavier Musketeers face off on Friday in a college basketball showdown at the Cintas Center. When these two teams faced off in February of 2021 it was UConn that won 80-72.

UConn comes into this game with a 16-6 record overall and they have gone 11-11 against the spread. UConn has found success and they are coming off a victory over Marquette. The offense scored 80 points in that game, and that led to the eight point victory. UConn is averaging 78 points while their defense is giving up 65.1 points per game. R.J. Cole has been the top player for UConn averaging 16 points while shooting 39.6 percent from the field. In this game, UConn is going to need that offense to be good early.

On the other side of this matchup is the Xavier Musketeers who sit with a 16-7 record and they have gone 12-11 against the spread. In the last game against Seton Hall they made a second half comeback, but it wasn’t enough as they were defeated by two points. The Musketeers have lost two games in a row. Xavier is averaging 73.1 points while their defense is giving up 65 points per game. Jack Nunge has been the top player for Xavier this season averaging 12.7 points while shooting 54.3 percent from the field and 36.2 percent from behind the three point line. In this game, Xavier needs the offense to get out to a fast start.