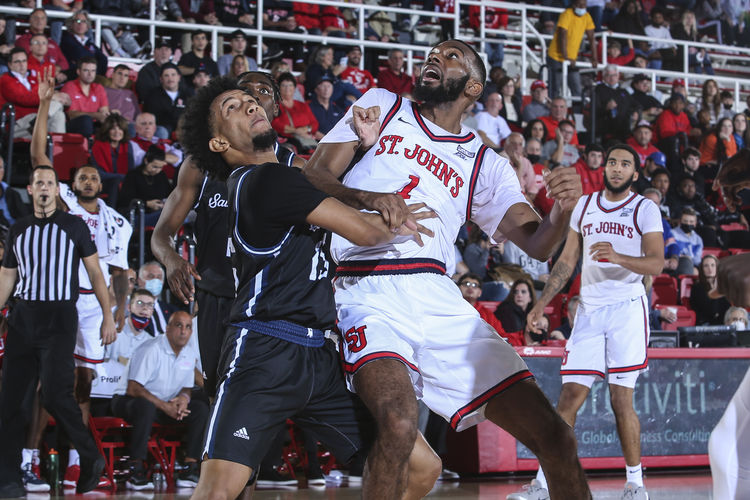 The Rider Broncs will travel to play the Saint Peter’s Peacocks in a MAAC game on Friday night.

Saint Peter’s comes into this game sitting in second place in the conference standings, while Rider is in seventh place. Saint Peter’s is definitely one of the best teams in the MAAC, but Rider has played well in their last few games. Saint Peter’s is the better defensive team and shoots the ball better. I like the Peacocks here.