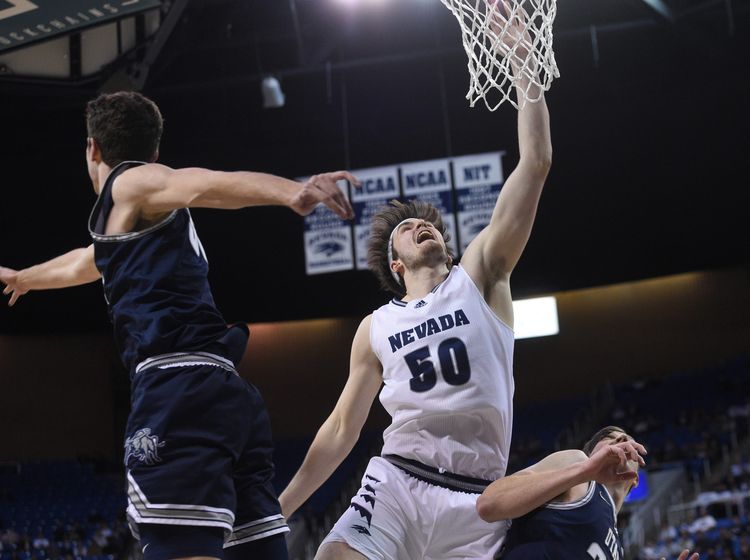 The Nevada Wolf Pack and Utah State Aggies face off on Friday in a college basketball showdown at the Smith Spectrum. When these two teams faced off on January 29th it was Utah State that came away with the 78-49.

Utah State used a balanced attack with six different players that scored at least 10 points. Desmond Cambridge was the top player for Nevada scoring 12 points and seven rebounds. Utah State has won three of their last four games but they were defeated in their last game against Wyoming. They forced overtime in that game but they lost by two points. Utah State is averaging 75.8 points while their defense is giving up 67.2 points per game. Forward Justin Bean has been the top player for Utah State averaging 18.5 points while shooting 56.7 percent from the field and 50 percent from behind the three point line.

Nevada comes into this game with a 9-13 record and they have gone 6-15 against the spread. Nevada has lost four games in a row including the last game against Colorado State. The defense really struggled giving up 82 points and that led to the ten point victory. Nevada is averaging 72 points while their defense is giving up 75 points per game. The good news for Nevada is they do have Grant Sherfield back but in the last game he only had 11 points and they need him to be better in this game. In this game Nevada is going to need the offense to be good.

Nevada only lost by 10 points to Colorado State, and that’s exactly where this game will finish around.  I do expect Nevada is going to find offensive success, and that will be enough to keep this game close. Back Nevada against the spread.