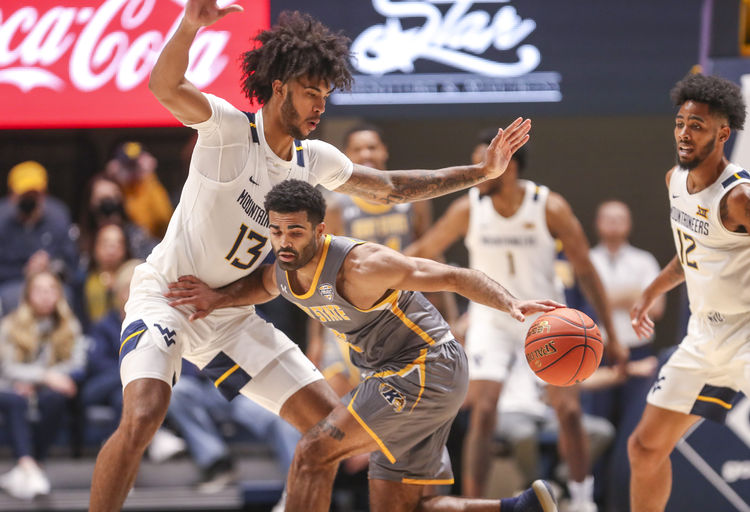 The Kent State Golden Flashes will go on the road to play the Akron Zips in a MAC game on Friday night.

These two teams come into this game with just a half game separating them in the standings. Both teams have had success in recent games and this should be a very good game. I am taking the over in this game. Both teams have been scoring a good amount of points and I think anything under 131 is safe to take.